Mrs. Robina (Coe) Goodwin was a retired nurse and midwife who gave many years of service to the English-speaking population of the Magdalen Islands. A native of London, England, Mrs. Goodwin travelled to the Magdalen Islands as an outpost nurse in 1960, and practised nursing at the Red Cross in Grosse-Île. After marrying a local fisherman, Mrs. Goodwin remained in Grosse-Île, where she worked under various health administrations for 37 years, usually on call 24 hours a day. Since her arrival, Mrs. Goodwin was active in the continued development of the English-speaking minority language community. Being in close contact with the local population allowed her to see the need to protect and promote the unique culture of English-speaking Magdalen Islanders. 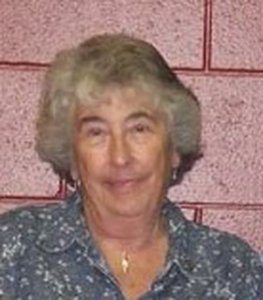 Preserving our past,
Building our future.